How to Increase User Engagement - 3 Learnings from Psychology

How to Increase User Engagement - 3 Learnings from Psychology

Here are three learnings you can apply from the fields of psychology and neuroscience to increase user engagement and build habit forming products. 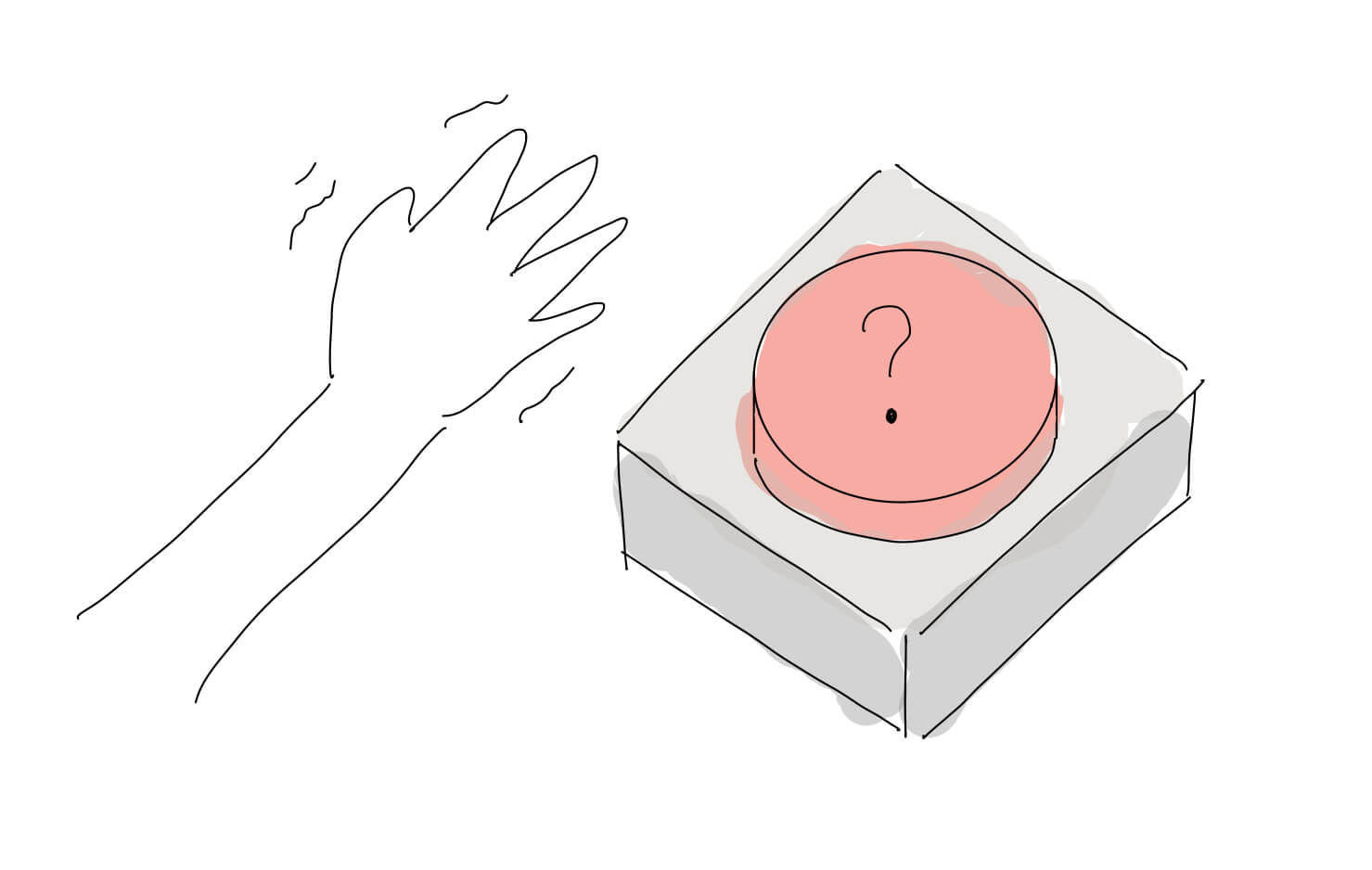 Negative rewards that disappoint predictions can also cause people to unlearn behaviours. Ensure your product’s features do what users expect them to do. Identify and respond to bugs as early as possible for first time users. Retain users by continuing to find opportunities to deliver rewards that exceed predictions (under-promise and over-deliver).

Studies have shown that dopamine neurons in the brain are activated by rewards that exceed predictions rather than the actual reward itself (reward prediction error coding). The presence of dopamine helps neurons wire together and develop new behaviours including habits.

Dopamine neurons are a major contributor to addictions like gambling, and drug abuse. The variable nature of rewards causes people to develop habitual behaviours even in the absence of achieving the desired goal. Recovering heroin addicts often talk about chasing their first unexpected high and continuing to use even if they can’t get high. 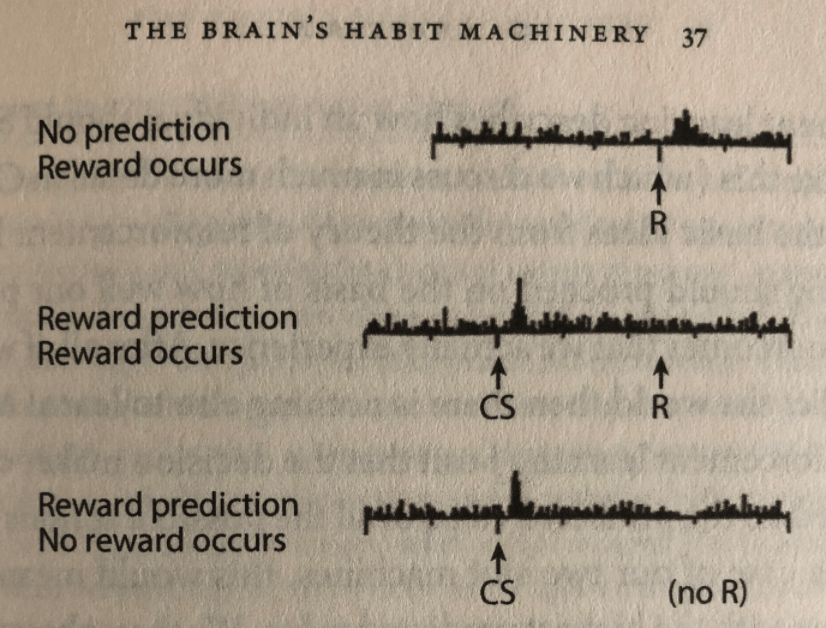 Incorporate features that are simple to perform, require limited decision-making and can be repeated (in a pleasant manner):

Performing an action or task for the first time requires focus and planning. Repetition of actions in a consistent context progressively increases the formation of them into habits.

A study of healthy habit formation also found that the complexity of tasks impacts the development of habits. Participants who selected more complex tasks to develop as habits, such as exercise after meal, took 1.5 times longer than simpler tasks such as drinking after meal. 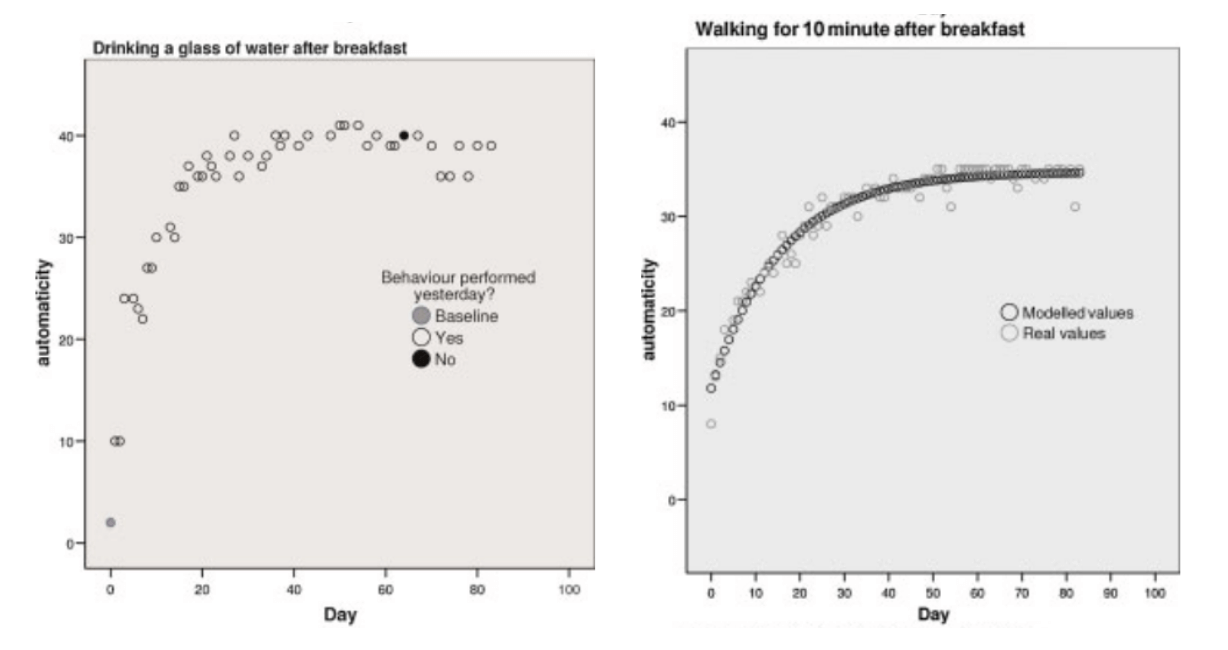 Habits are more easily learned based on the context at the time. Deploy triggers that take advantage of consistent context and cues your users find themselves in:

The brain’s two memory systems include both the conscious and the habitual (lizard brain). Habitual memories are contextual. A famous example comes from Claparede’s Pinprick Experiment on an amnesiac patient. One day, he hid a pin in the hand he used to greet one of his amnesiac patients. Later, the patient had no memory of the pinprick or even greeting the doctor. When asked why she pulled her hand back she said “Sometimes pins are hidden in people’s hands”.

In a study observing the treatment context of spider phobia, patients who were successfully able to fight their phobia had their fear return when confronted with the phobic stimulus in a context different than the one used during the initial therapy. The study suggests that new behaviours become easier to learn in a similar context and easy to lose when confronted with a different context.